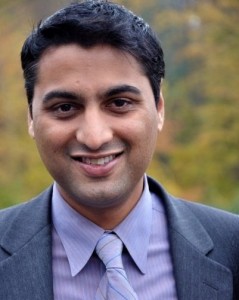 Parag Mehta is a strategist who has worked in government, politics and community advocacy. For the past three years, he has directed communications for a civil rights agency in the U.S. Department of Labor. In 2008, Mehta served on President Obama’s Transition Team as a liaison to Asian Americans and Pacific Islanders as well as Lesbian, Gay, Bisexual and Transgender Americans. He later managed Gary Locke’s confirmation to become U.S. Secretary of Commerce. From 2005-2008, Mehta worked for the Democratic National Committee during the four most successful election cycles in the modern history of the Party. He served as the DNC’s Training Director, conducting campaign workshops for organizers in all 50 states. In 2004 Mehta served as Deputy Political Director of the political action committee America Votes. Prior to that, he worked on the truly game-changing presidential campaign of former Vermont Governor Howard Dean.