Thursday, August 13, 5 p.m. Eastern
A nationwide reckoning with racial injustice. A global pandemic and widespread economic devastation. Threats on our democracy. With the election of our lives just around the corner, we know that progressive change can’t wait. How do we take the urgency and the momentum of this political moment to the polls in November? What will it take to mobilize voters across the country so that we win—resoundingly—up and down the ballot? Join us for our opening keynote, where you’ll get to meet three bold progressive candidates who are fighting to usher in a new era of progressive leadership, and hear from one of the country’s top leaders on election reform, voter suppression and fair elections.

Friday, August 14, 5 p.m. Eastern
Elections are just the first step in building the world we want to see. Winning is important, but even more crucial—and more difficult—is enacting change once we win. How do we build progressive power post-November? What role does the movement play in demanding our elected officials enact the policies they promoted during the campaign? Join us for an in-depth conversation about building progressive power and enacting policy change after the ballots are counted.

Saturday, August 15, 5 p.m. Eastern
This political moment is bigger than winning elections or even enacting progressive policies. The bigger picture—our end goal—is to create a movement and a society that is equitable and just for all. To achieve our goals, we must dismantle white supremacy and the systems that perpetuate injustice. What does it take to break down systems of oppression that have existed for centuries? What roles can each of us play to support the work of those on the frontlines of injustice? 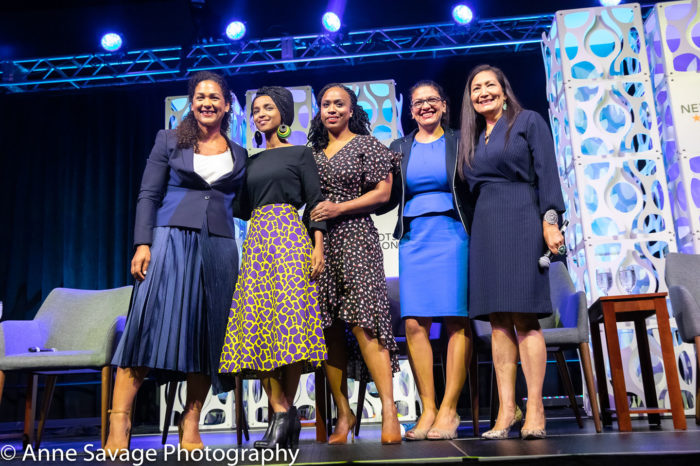 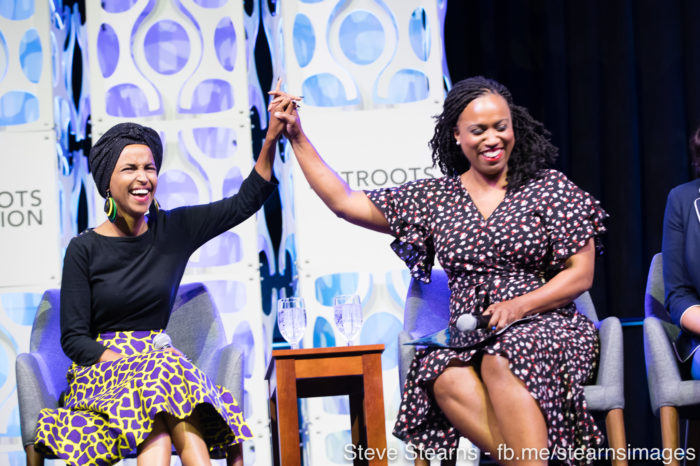 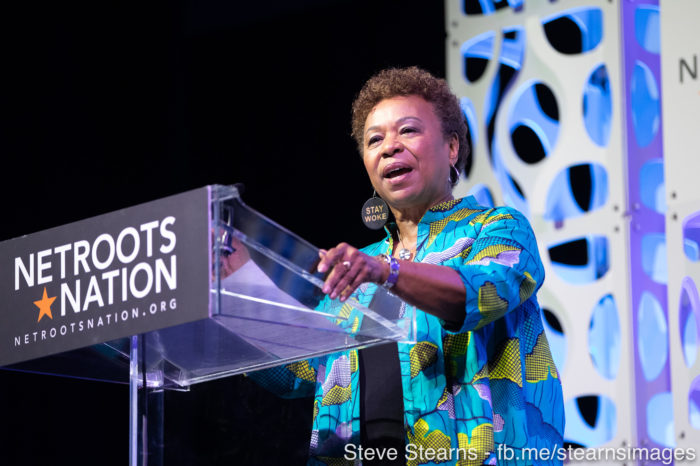 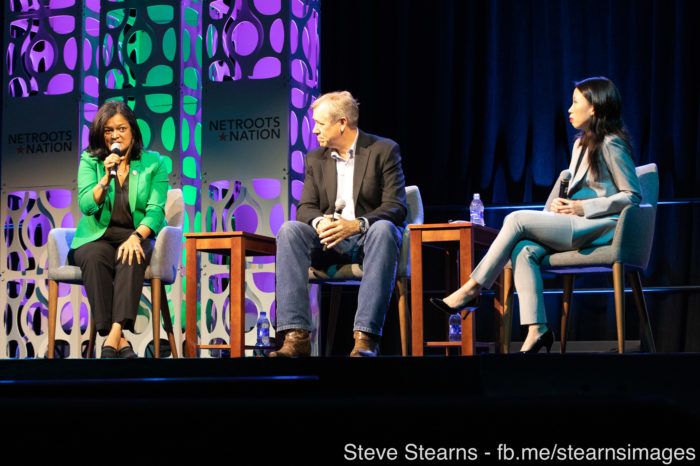 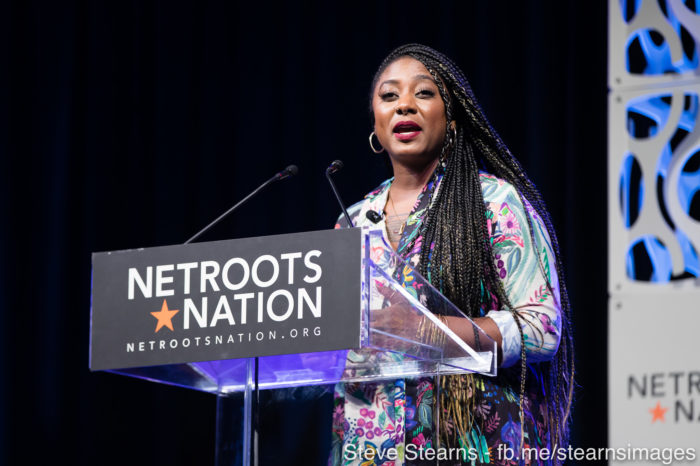 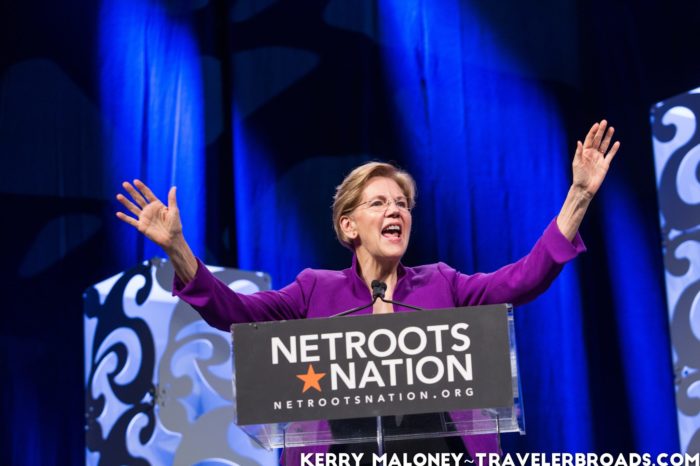 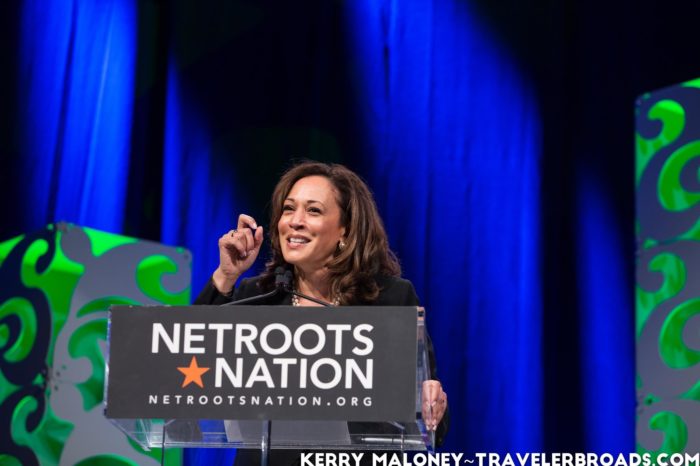 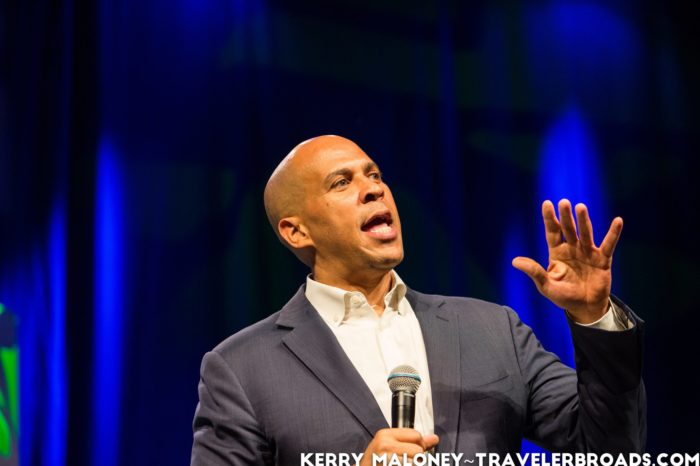 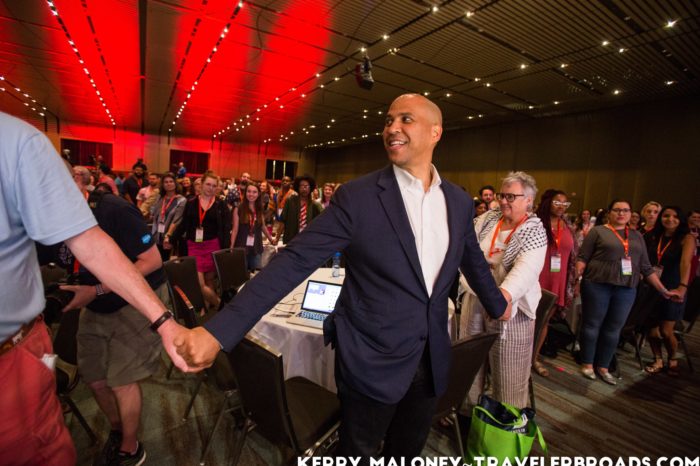 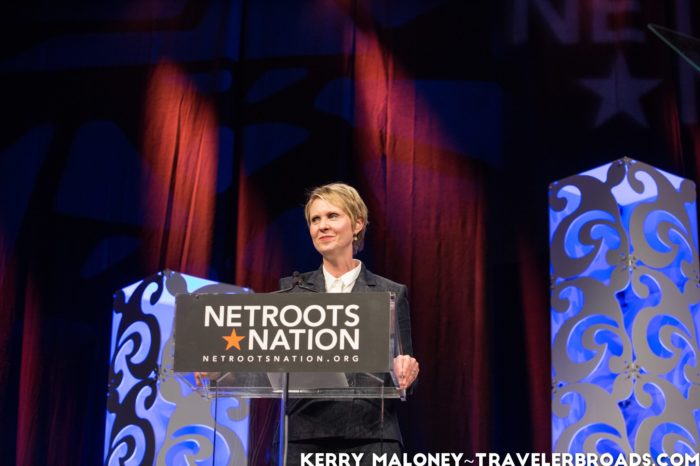 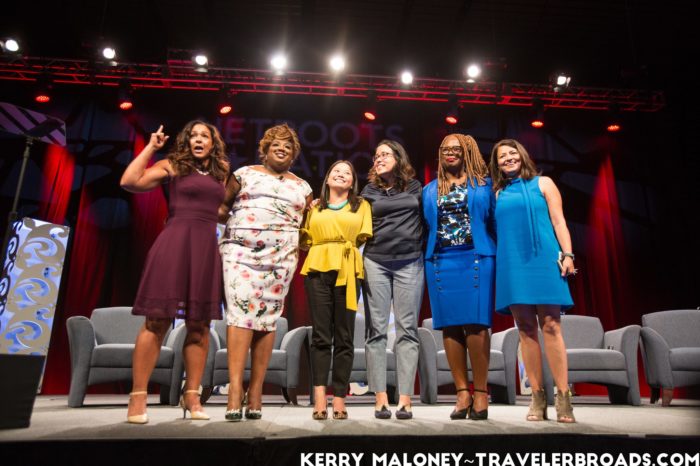 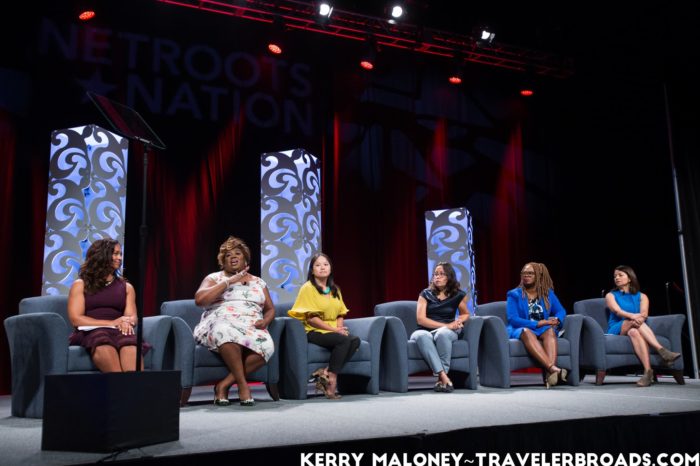 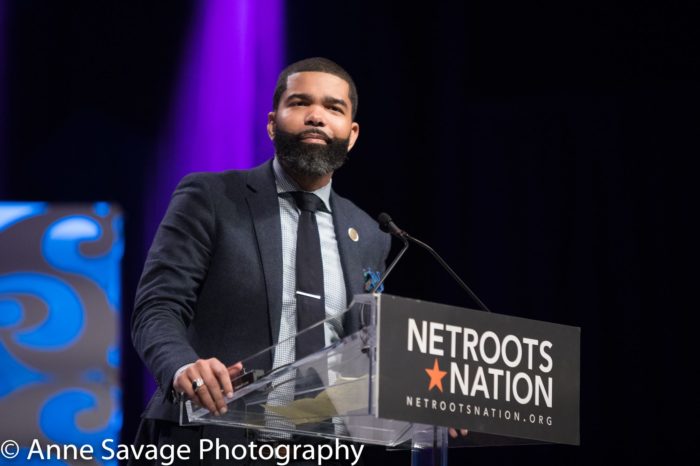 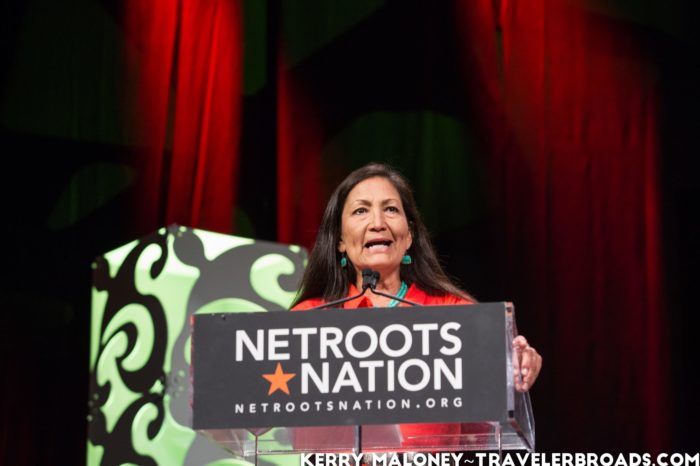 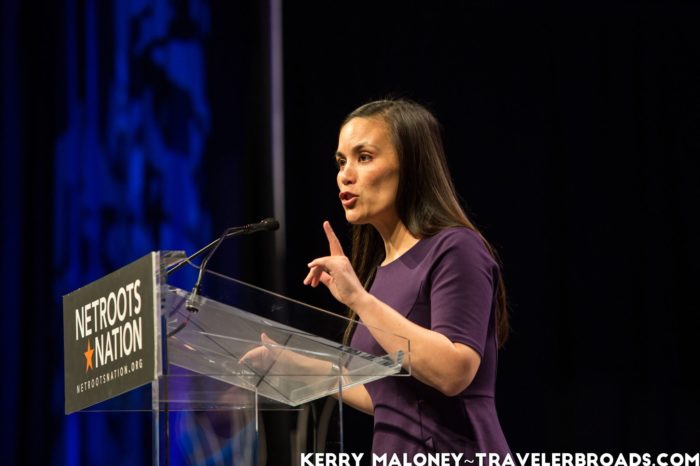 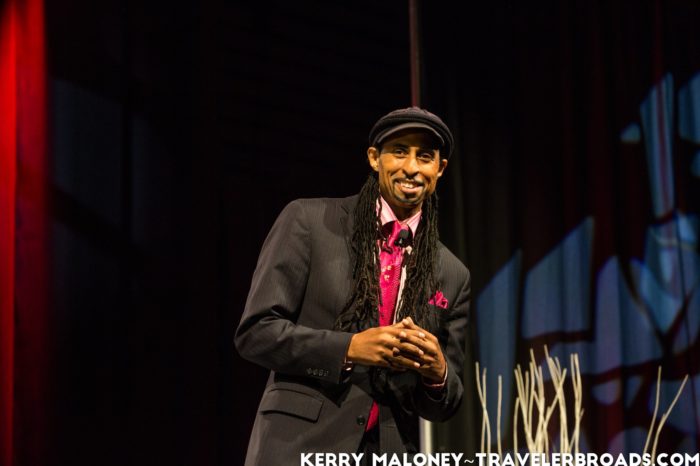 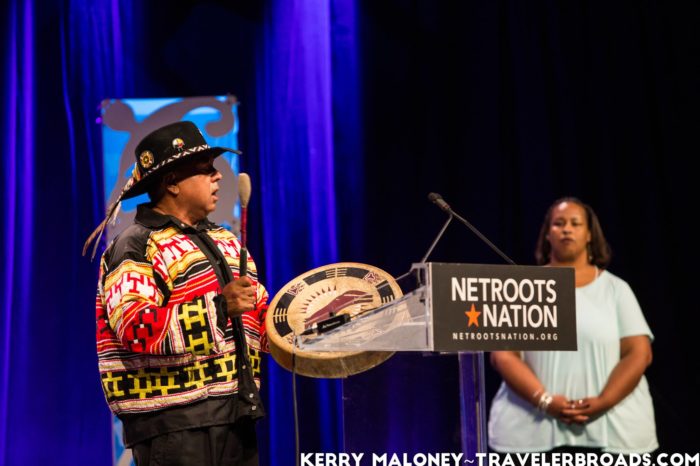 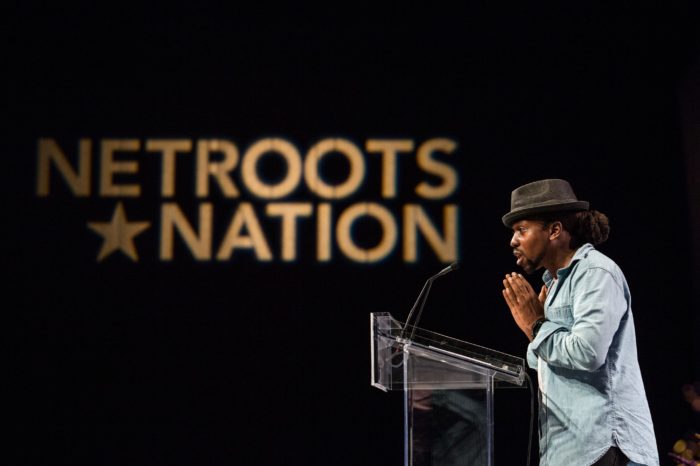