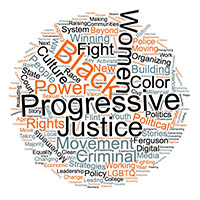 After almost two months of reading and scoring hundreds of panel submissions, we’re proud to announce the ones chosen to be presented at Netroots Nation this summer—and the most diverse group of speakers in our 11-year history.

Racial justice is front and center in our agenda this year. You’ll find sessions calling out the policies that cemented the racism that’s still prevalent today, as well as panels that highlight the powerful organizing being done around the country in the movement for Black lives. Here’s just a few of the panels that were chosen:

The lineup also features lots of sessions that challenge us to reject the status quo and build a better movement, including these panels:

We’ll have panels covering the future of the Supreme Court and next steps for the LGBTQ movement, as well as sessions expanding and challenging the media narrative around issues like abortion and paid family and medical leave. You’ll have a chance to hear from those seeking to take the Bernie revolution to Congress, and you’ll even have a chance to ask questions of some of the movement’s top funders.

We can’t list them all here, so click here to view all the sessions on tap for this summer’s conference.

A quick comparison on our gender breakdown: 2013 was the first year that we featured more women panelists than men on our agenda; and this year, 65 percent of panelists and 74 percent of trainers are women. And this year, 8 percent of our panelists identify as trans*.

The full gender and ethnicity breakdowns for our 2016 panelists is shown below. 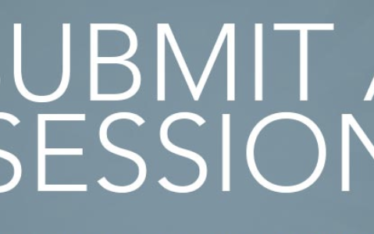 Submit your session idea for NN22!
Do you have an idea for a panel or training session you’d like to see on the agenda this August in Pittsburgh? It’s time to submit your proposal! Click here...
51 Likes 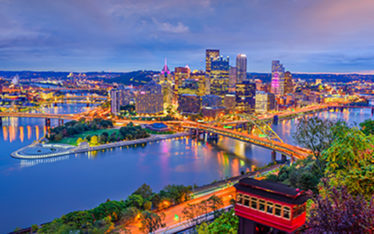 We’re back and in-person, August 18-20
After two years of virtual events, we’re thrilled to invite you to join us August 18-20 in Pittsburgh for Netroots Nation 2022! Join us for three inspiring days of engaging...
53 Likes

NN21 Highlights and Videos
Whether you watched our keynote livestreams or joined us all weekend in our virtual platform, THANK YOU for being a part of Netroots Nation 2021. We hope that you learned a...
69 Likes