Cheryl Contee Named Chair of Netroots Nation Board of Directors

Cheryl Contee Named Chair of Netroots Nation Board of Directors 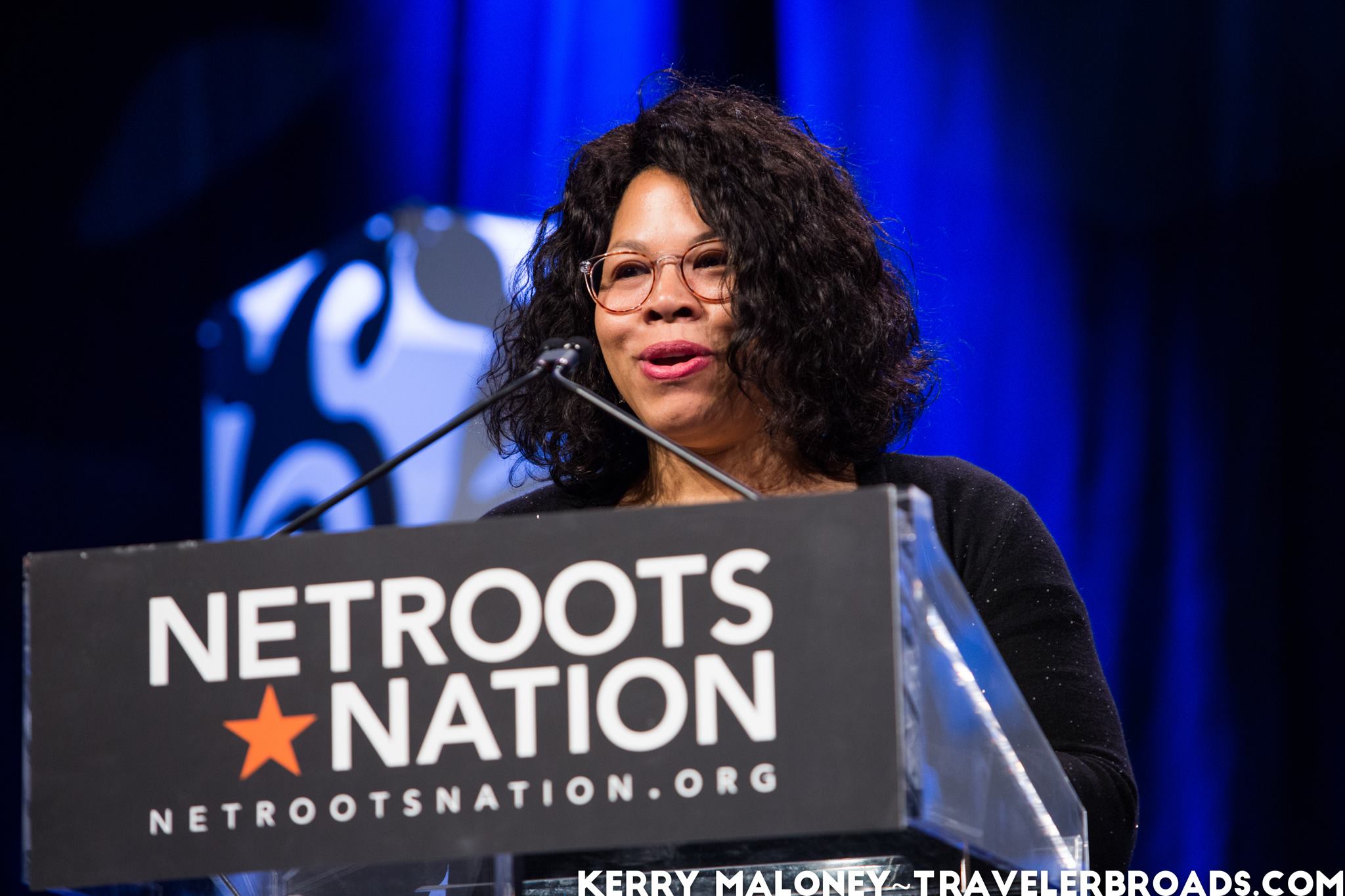 Following a historic wave of representation being sworn into Congress, we’re thrilled to announce that Cheryl Contee will serve as the new Chair of the Netroots Nation Board of Directors. Contee will lead us through a new era of diversifying progressive politics and through an exciting 2020 election season.

She is the first woman of color to serve as Board Chair for the organization and replaces outgoing chair Arshad Hasan, who will remain on the Board.

“I’m honored that the board unanimously voted for me to provide new leadership for the progressive community at this pivotal moment in history,” Contee said. “Netroots Nation is bigger than ever, and we will only grow more powerful as people increasingly realize that progressive policies are the ones that make our nation greater.”

Interim Executive Director Eric Thut said: “Last week, the most diverse class of Democratic lawmakers in U.S. history was sworn into the House—a class that included a record number of women. The future is female, and this representation should extend to our organizations and institutions, our movement, and our government. I couldn’t be more excited for Cheryl’s leadership at Netroots as we look toward the future.”

Contee is the award-winning CEO and co-founder of Do Big Things.today, which brings together a diverse team that uses new narrative and new tech to make the world a better place for everyone. Clients have included incoming members of the new Congress plus the world’s leading nonprofits and foundations.

Previously, she was the co-founder and CEO of Fission Strategy, which helped the world’s leading non-profits, foundations and social enterprises design digital ecosystems that create change globally. She is also the co-founder of groundbreaking social marketing software Attentive.ly at Blackbaud, the first tech startup with a black female founder on board in history to be acquired by a NASDAQ-traded company, and a co-founder of #YesWeCode, which represents the movement to help low opportunity youth achieve high quality tech careers.

Contee co-founded Jack and Jill Politics, writing as “Jill Tubman” on the leading black-audience-targeted blog during the 2008 and 2012 election cycles. She has been listed among The Influencers 50 in Campaigns and Elections magazine and was named as an Affiliate of Harvard University’s Berkman Center for Internet & Society. She was inducted into the first The Root 100 list of established and emerging African-American leaders, along with many other honors.

Responding to feedback: Growing inclusion at Netroots
At the end of each conference, we seek feedback from attendees about what they liked and what they thought would work better from that year’s event. We send out surveys...
136 Likes 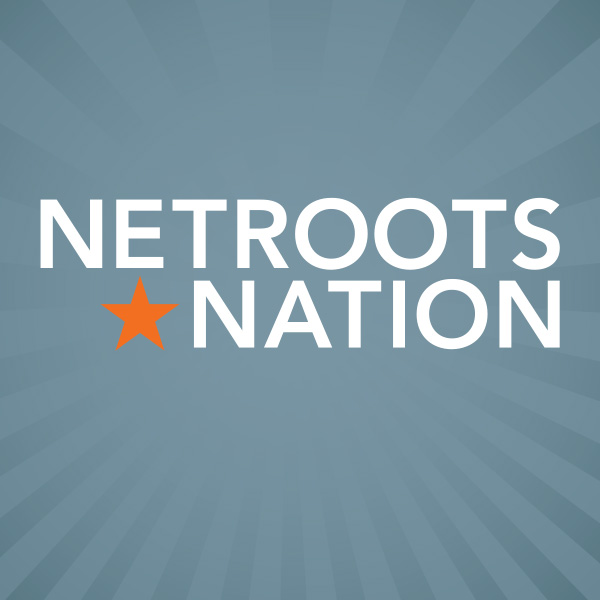 A note about transparency
We’re counting down the days to November 6—and looking forward to celebrating and amplifying those wins next year in Philly at Netroots Nation 2019. We know that no matter what...
121 Likes

From Detroit to St. Louis: Lessons and Next Steps for a Conference Centering on Racial Justice
When we announced St. Louis as our next location for Netroots Nation 2016, we shared with you our goal to center the conference on racial justice and lift up the...
239 Likes