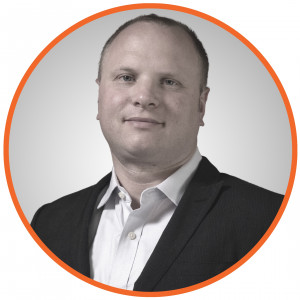 Will Bunnett is a principal at Clarify. Will specializes in political brand strategy, digital engagement, and creative and messaging development. His work has contributed to 12 Pollie Awards and two Reed Awards for clients including Elizabeth Warren, Claire McCaskill, and the California Democratic Party. His thought leadership has appeared in The Huffington Post, The Hill, and more. Before founding Clarify, Will was a senior strategist at Trilogy Interactive and a senior digital writer and producer on the 2008 Obama presidential campaign in Chicago, where he managed the Fight the Smears, Obama Action Wire, and DNC Truth Team programs. Prior to that, he was a junior fellow at George Lakoff’s Rockridge Institute, focusing on cognitive linguistic approaches to health care framing. he / him / his