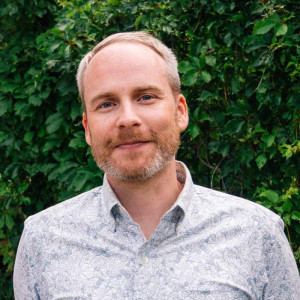 Toby has over a decade of experience in digital communications, including two tours in digital leadership on presidential campaigns. As email director for Barack Obama’s re-election in 2012, he led a team that helped raise half a billion dollars from 4 million grassroots donors, while recruiting over 2 million volunteers for the campaign. In 2016, Toby oversaw the digital rapid response team at Hillary for America, and coordinated the digital war rooms during debates and conventions. He also served as digital director at Organizing for Action from 2013 to 2015, leading a 45-person team that recruited 5 million action takers, doubled the following of @BarackObama, and secured half a million volunteer hours in the first ACA open enrollment period. An Ohio native and a Cleveland partisan, Toby has worked on several local campaigns in “The Heart of It All,” and managed a congressional race in Northeast Ohio in 2008. Outside of political campaigns, Toby has worked in digital strategy for Solar City and worked for four years at M+R Strategic Services, where he consulted for many nonprofit organizations like the Human Rights Campaign, AARP, and the Save Darfur Campaign.