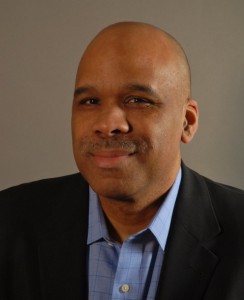 Steve Phillips is a national political leader, civil rights lawyer, senior fellow at the Center for American Progress, and author of the New York Times and Washington Post bestselling book Brown is the New White: How the Demographic Revolution Has Created a New American Majority. He is also founder and editor-in-chief of Democracy in Color, a multimedia publication on politics and race for the New American Majority. In 1992 he became the youngest person ever elected to public office in San Francisco and went on to serve as president of the Board of Education. He is co-founder of PowerPAC+ a social justice organization dedicated to building a multiracial political coalition. PowerPAC+ conducted the largest independent voter mobilization efforts backing Barack Obama, Cory Booker, and Kamala Harris. In 2014, he co-authored the first-ever audit of Democratic Party spending and was named one of “America’s Top 50 Influencers” by Campaigns and Elections magazine. He has appeared on multiple national radio and television networks including NBC, CNN, MSNBC, Fox News, C-SPAN and TV One. He is a graduate of Stanford University and Hastings College of the Law.