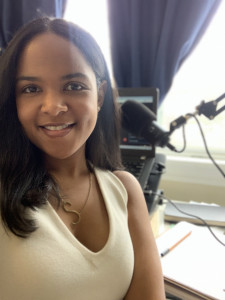 Stephanie Miliano is a political organizer who has collaborated with mission-driven organizations and worked on apolitical initiatives. Her previous work has focused on the intersectionality of empowering women, voting rights, social justice, and race. In 2017, she was a National Organizer for the Women’s March on Washington, the largest protest in United States history with sister events throughout the world. Prior to the Women’s March on Washington, she worked as a Manhattan political organizer to elect Hillary Clinton as the first woman President of the United States in 2016. Formerly a public servant working at New York City Hall and the New York City Council, she is now chief of staff at a boutique communications strategy firm based in New York City.