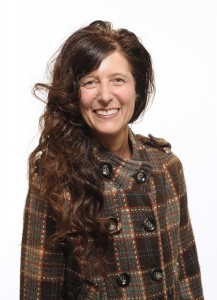 Lulu Friesdat is a Co-Founder of SMART Elections, a new non-partisan project dedicated to elevating the issue of election reform to an urgent national priority. She is journalist and filmmaker whose election security investigations have received over 4 million views on Now This. They’ve also resulted in a top Florida election official’s conduct being declared illegal, and voting machines in Wisconsin being decertified. Her work has been featured in Politico, MSN.com, the Young Turks, The Hollywood Reporter, The Christian Science Monitor, Salon, and Truthout. She has worked as an editor and producer in broadcast television for over 10 years, including assignments with NBC, CBS and ABC News/Nightline where she contributed to Emmy award-winning coverage. Her first documentary Holler Back – [not] Voting in an American Town was featured in The Hollywood Reporter as part of a group of “thoughtful and provocative” films being made by women. It received a Best Documentary award and aired on public television.