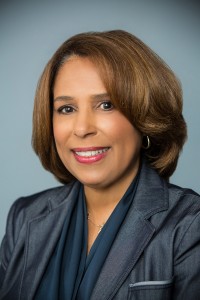 Prior to joining Bordas & Bordas, Sharon Eubanks co-founded the Washington, D.C. based public interest law firm, Edwards & Eubanks. From 2000 to 2005, Sharon served as lead counsel on behalf of the United States in the largest civil Racketeer Influenced and Corrupt Organizations (RICO) enforcement action ever filed, United States v. Philip Morris USA, et al., the federal tobacco litigation. Following a nine-month trial, the federal district court found that the major U.S. cigarette companies violated the civil provisions of RICO and committed fraud on a massive scale. They were ordered to change the way they do business. Sharon is co-author of Bad Acts: The Racketeering Case Against the Tobacco Industry, an insider's account of the federal tobacco litigation that led to the landmark decision. Sharon has appeared and discussed her work on several national television programs. She is also featured in the 2011 documentary film, “Addiction Incorporated.”