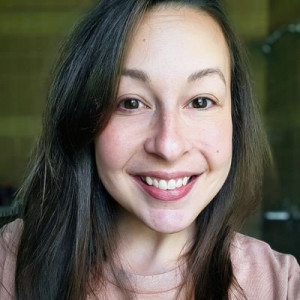 Shannon Wurthman is a progressive digital strategist with 15 years of digital strategy experience in the non-profit, advocacy, and political campaign space. She is currently the Senior Director of Digital Strategy at Civic Nation, a non-partisan non-profit organization that includes initiatives like the United State of Women, It's On Us, and Made to Save. In 2020, Shannon led the digital team at Michelle Obama's When We All Vote, now part of Civic Nation, which registered over 500,000 people to vote ahead of the 2020 election and raised over $1 million in grassroots donations. Shannon previously served as the Deputy Digital Director in Pennsylvania for Hillary Clinton's 2016 presidential campaign, led digital fundraising for a variety of congressional and statewide races in 2017, and led digital content and grassroots fundraising at Demand Justice in 2018, an advocacy organization fighting for progressive court reform.