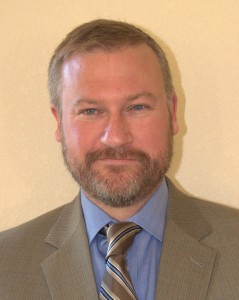 A Colorado native, Sean has sixteen years of political experience. With AFSCME, he has worked on the ground or desked campaigns in twenty-nine states and Puerto Rico including two Presidential races. He is currently AFSCME’s Colorado Political and Legislative Director. Additionally, Sean has extensive political targeting, policy and fundraising expertise. He began his political work as a staffer on Mark Udall’s 1998 campaign for Congress and served with him in his Congressional office. He has worked on several Congressional campaigns, at the Democratic National Committee and was on assignment as Managing Director of Project New West for the 2010 cycle. Most recently, he worked with in-state partners to pass progressive comprehensive election reform in Colorado.