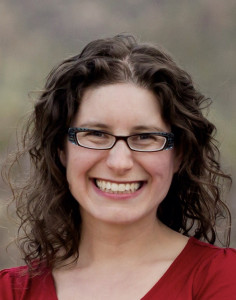 Sarah Lipton-Lubet is Executive Director of Take Back the Court. For the better part of the last two decades, Sarah has been an advocate for reproductive freedom, gender equity and progressive change. Most recently, she served as Vice President for Reproductive Health and Rights at the National Partnership for Women & Families, where she led a skilled team in designing and implementing a bold vision for advancing access to abortion through legislative and regulatory advocacy, public education and culture change. Previously, through roles at the American Civil Liberties Union, Center for Reproductive Rights, Natural Resources Defense Council and Religious Action Center for Reform Judaism, Sarah worked to advance the rights of pregnant workers, push back against religious refusals, and promote government accountability. Working against the right-wing takeover of the courts has been a cornerstone of her career. Sarah graduated summa cum laude from Northwestern University with a BA in American studies and earned her JD from Yale Law School. She clerked for the Honorable Nancy Gertner of the U.S. District Court for the District of Massachusetts and the Honorable Richard Paez of the U.S. Court of Appeals for the Ninth Circuit.