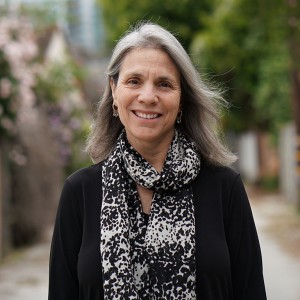 Robin Steinberg is the founder and CEO of The Bail Project, an unprecedented national effort to combat mass incarceration by transforming the pretrial system in the US. Over a 35-year career as a public defender, Robin represented thousands of low-income people in over-policed neighborhoods and founded three high-impact organizations: The Bronx Defenders, The Bronx Freedom Fund, and Still She Rises. Robin is a frequent commentator on criminal justice issues and has contributed opinion pieces to The New York Times, The Marshall Project, and USA Today. Her publications have appeared in leading law and policy journals, including NYU Review of Law & Social Change, Yale Law & Policy Review, and Harvard Journal of African-American Public Policy, and she has contributed book chapters to How Can You Represent Those People? (Palgrave 2013) and Decarcerating America (The New Press 2018). Robin is a Gilbert Foundation Senior Fellow of the Criminal Justice Program at UCLA School of Law.