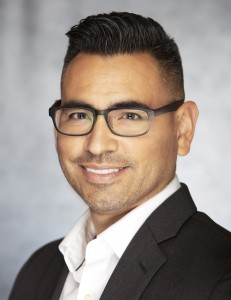 Richard is Chief of Staff for The Workers Lab. The Workers Lab is the nation’s first union-backed innovation accelerator. Responding to the crisis facing American workers, The Workers Lab invests in organizing strategies, business models, and platforms that will lift wages and transform the lives of US workers. Prior to joining The Workers Lab, Richard worked with PolicyLink to bring together legislators, the building industry, and social justice groups to craft Proposition 1D, a California ballot measure that raised more than $10 billion for school infrastructure. He also worked with Alameda County to develop creative ways of consolidating functions and using teamwork to save its Public Health Department $6 million per year, three years in a row during the height of the recession. Richard’s parents were farmworkers in California’s Central Valley, but his mother went to community college and transferred to the University of California. She inspired Richard to do the same. After earning his Master's in Public Policy at Berkeley, Richard dedicated his life to helping transform lives the way his life was transformed.