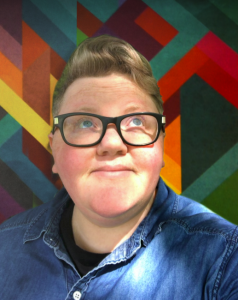 Raz Pollex has been working for progressive change for almost two decades, from being part of Obama for America's field organizing team in 2007, to to shutting down the Pacific Northwest's last coal-burning power plant, to directing Greenpeace USA's digital team. As an independent strategist, they've worked with a wide range of progressive clients using digital tools to engage supporters and drive meaningful change. Through all this work, one of their passions has been finding ways to listen to members and supporters, authentically engage with them, and elevate their voices. Raz lives in Seattle, where they engage in a lot of typically Seattle things like taking their dog to the dog park, obsessing over getting their morning coffee right, and appreciating the rain.