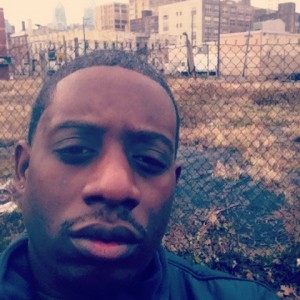 Rapheal Randall is the Executive Director of Youth United for Change (YUC), a youth-led, democratic organization with a membership comprised primarily of young people from working class communities of color, who utilize organized "people" power to improve the conditions of Philadelphia public schools. He has received both a Bachelor of Science in Design (Concentration: Industrial Design - 2006) from The Ohio State University, and a Master of City and Regional Planning (Concentration: Community and Economic Development - 2012) from the University of Pennsylvania. Before taking the helm at YUC in 2014, he worked as a product designer for Michael Graves Design Group (Princeton, NJ); and later became an urban planner and designer with Interface Studio LLC (Philadelphia), developing community plans for nonprofits and neighborhood groups throughout North Philadelphia. During his tenure at Interface, he also took part in local anti-displacement and minimum wage organizing campaigns, utilizing his skills as a community planner in these fights. His goal at YUC is to help young people of color develop their own approaches to social justice leadership, as well as embrace their roles as change agents through organizing campaigns rooted in their own needs and experiences.