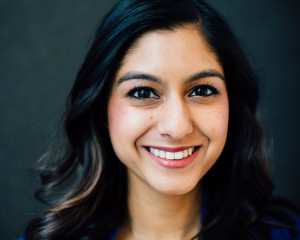 Rakeen Mabud is the Program Director of the Roosevelt Institute’s 21st Century Economy and Economic Inclusion programs. She manages the Institute’s work on job creation, contingent work, the racial wealth gap, and intersectionality and economics. At Roosevelt, she has written about Universal Basic Income and the future of work, and managed the publication of Hidden Rules of Race: Barriers to an Inclusive Economy. She also co-authored Roosevelt’s paper on digital equity, Wired: Connecting Equity to a Universal Broadband Strategy. Her writing has appeared in The Guardian, The Hill, and Teen Vogue. Rakeen comes to Roosevelt with a background in economic policy. Before moving to New York, she served as a political appointee in the Obama administration, where she worked on domestic microeconomic policy issues at the Treasury Department. Rakeen holds a Ph.D. in Government from Harvard University, where her doctoral research examined how housing wealth affects political preferences. She received her B.A. in Economics and Political Science from Wellesley College.