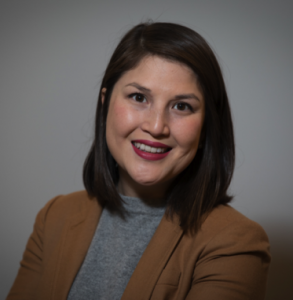 Nikkilia, known as Nikki Lu, is the Pennsylvania State Director at SiX. Nikki is a dynamic leader who has helped shape Pennsylvania’s progressive political landscape, especially in Pittsburgh. Nikki holds a Master of Public and International Affairs degree from the University of Pittsburgh. During graduate school, Nikki worked in a number of different sectors including government, research, and legislative affairs. Prior to joining SiX, Nikki served as the Western Pennsylvania Political Director for the Service Employees International Union, Local 32BJ. Her work has been instrumental in defending and moving progressive policies that help working families across the Commonwealth, as well as, organizing union coalitions to elect progressives at all levels in Pennsylvania. She is a graduate of Coro Pittsburgh’s Women in Leadership program and serves on the Board of Directors for PA United, Emerge Pennsylvania and the first ever Asian political organization in Pennsylvania, the Asian Pacific Islander Political Alliance. She previously served on the Board of Directors for the Women and Girls Foundation of SWPA. Nikki lives in Pittsburgh’s Friendship neighborhood with her partner Sam. You can follow Nikki on Twitter at @NikkiliaLu.