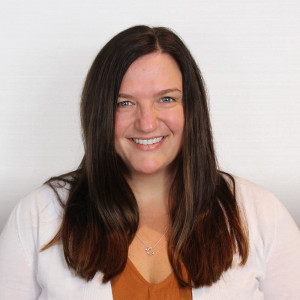 The Arc of the United States

Nicole Jorwic is the Senior Director of Public Policy at The Arc, a national community-based organization advocating for and serving people with intellectual and developmental disabilities and their families. Nicole represents The Arc in broader coalitions to build movements around care. Prior to joining The Arc policy team Nicole served as Senior Policy Advisor for the state of Illinois. Prior to that appointment, Nicole served as the CEO/President of the Institute on Public Policy for People with Disabilities where she continued the Institute’s mission to improve the lives of people with disabilities and assisted the leadership of the state of Illinois in developing public policy driven best practices in serving individuals with disabilities. Nicole is also an accomplished special education attorney and an advocate for students with disabilities, with a focus on transition-aged youth. Nicole received her JD and Child and Family Law Certificate, from Loyola University Chicago. She received her BS from the University of Illinois. Nicole is also a sibling, her brother Chris is 32 and has autism.