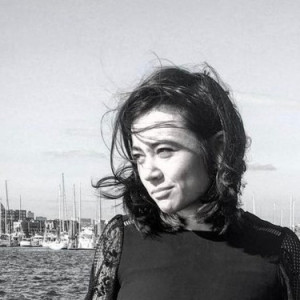 Mikka Kei Macdonald (she/her) is the Creative Director at Community Change/Community Change Action and a freelance journalist. She previously worked at the Hub Project as Associate Director for Campaigns. Ms. Macdonald's background stems from experience in policy, program management, communications, and campaigns. She has led multiple high-budget progressive advocacy initiatives, serving in a breadth of senior management roles including communications lead, press secretary, digital & design lead, political lead, and as the head of the campaign. Her work & ghostwriting have appeared in publications including the New York Times, Washington Post, Vox, Variety, and TIME Magazine, she has been quoted in outlets including the NYT, POLITICO, & the WSJ, and her personal writing has appeared in the Daily Beast, ChangeWire, DCist, WAMU, Amy Poehler's Smart Girls, and AspenInstitute.org.