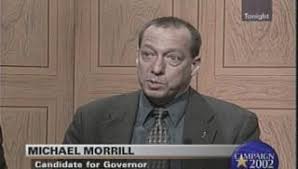 Michael Morrill is the executive director of Greyroots Action, and the interim ED of Progress South Carolina. Morrill has been involved in organizing since childhood, working for numerous unions, civic engagement organizations and political campaigns. He has served as executive director of Keystone Progress, Pennsylvanians United for Quality Care, Pennsylvania’s Campaign for Choice, Pennsylvania Citizen Action and Christian Churches of the Tri-County Area. He has written extensively with numerous articles in publications around the world, and has appeared frequently in state and national media as a spokesperson for working families.