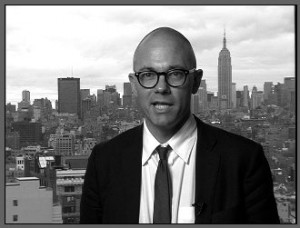 Michael Kink is Executive Director of the Strong Economy for All Coalition, a labor-community coalition focused on economic fairness & income inequality. He has helped lead campaigns to win a state “Millionaires Tax,” increases in the state minimum wage, reduce the impact of big money on politics, and organize with fast-food and low-wage workers in the "Fight for $15." He has organized and participated in dozens of civil disobedience and direct action protests with HIV/AIDS, Occupy and disability, antipoverty & civil rights coalitions. He studied meditation at Dai Bosatsu Zendo and has worked to bring faith, activist and mindfulness communities together for political and social activism. He is a public interest attorney with degrees from Brown University and the NYU School of Law and has worked on economic justice, poverty, HIV/AIDS, homelessness, disability and children’s issues in New York City, Albany and Washington DC.