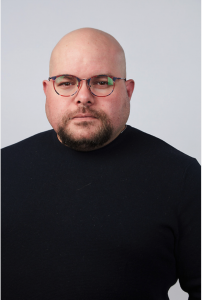 Rafael Noboa y Rivera is a technologist, writer, and political professional. He’s worked on five Presidential campaigns, going all the way back to 1992, as well as numerous state, local, and issue campaigns. As a technologist, Raf’s helped companies like Apple, Facebook, and others how to incorporate new technology, find new ways to resolve problems, and further refine their processes around information technology and security. With bylines everywhere from The Guardian to SB Nation and The Daily Beast, Raf’s written about subjects as diverse as the life of Minnie Miñoso, the crisis in American policing, and American soccer. He’s also guest-hosted radio shows like Soccer Morning, and appeared as a commentator on BBC Radio 5 Live, MSNBC, CNN, and C-SPAN. He is a decorated veteran of the Iraq War and a cancer survivor.