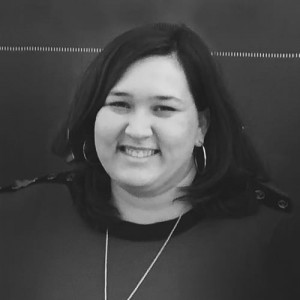 Megan serves as Interim Director of Political Programs at RepresentUs, America’s leading nonpartisan organization fighting to protect and strengthen democracy. We unite unlikely allies from across the political spectrum who put country over party to pass pro-democracy laws, fight corruption, and defeat authoritarian threats. Megan got her start in organizing and then later transitioned to political fundraising, seeing firsthand the challenges we face in reform. Prior to joining RepresentUs, Megan served as a Regional Political Director at a national PAC managing paid media strategy in targeted congressional races, directed two winning congressional campaigns, and spent several years in leadership positions on campaigns around the country including Pennsylvania, Ohio, Texas, and Maryland. Megan is a graduate of Smith College and is based in Washington, DC where she spends her free time finding local hiking trails and live music.