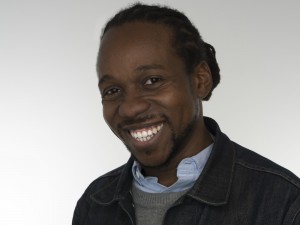 Maurice Mitchell is a nationally-recognized social movement strategist, a visionary leader in the Movement for Black Lives, and a community organizer for racial, social, and economic justice. He is currently national director of the Working Families Party. Maurice worked as a longtime community and political organizer in New York organizing diverse communities. After Mike Brown was murdered by police in Missouri, Maurice relocated to Ferguson to support organizations on the ground responding to the police violence. Seeing the need for an anchor organization to provide strategic support and guidance to Movement for Black Lives activists in Ferguson and beyond, Maurice co-founded and managed Blackbird. Maurice was a key organizer of the Movement for Black Lives convention in Cleveland in 2015. Maurice joined the Working Families Party in August 2018, and led the national organization through a successful midterm election season that ended Republican control of legislative chambers in New York and Colorado, and ousted conservative corporate Democrats in states from New Mexico to Maryland to Rhode Island. This year the WFP has won a raft of municipal races across the country, from the Public Advocate's election in New York City to school board elections in Milwaukee to city council races from Phoenix to Chicago to Morgantown, West Virginia. Maurice is building the Working Families Party to be America’s authentic, multi-racial populist party.