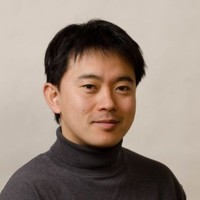 Masahiko is a principal survey scientist at Civis Analytics. He has decades of experience bringing innovation to survey research. He has devised an efficient method to reduce non-response errors in the telephone surveys in the early 2000s, pioneered use of large-scale voter file for modeling and targeting in mid-2000s. After joining Civis Analytics in 2013, Masahiko pushed for fusion of data science and survey science, enabling Civis to run over 3,000 interviews per day on average. Masahiko is a native of Tokyo, and he lives with wife, baby son, two cats and four hens.