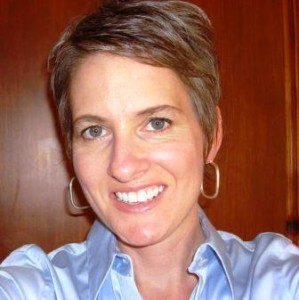 MaryBe McMillan is Secretary-Treasurer of the NC State AFL-CIO. With her election to this position in 2005, she became the first female officer in the history of the organization. Prior to working for the NC State AFL-CIO, she worked for the AFL-CIO’s Union Community Fund, as Research Director for the Common Sense Foundation, a think tank focused on NC policy issues, and as State Policy Analyst for the Rural School & Community Trust, an organization that promotes rural public education. MaryBe grew up in Hickory, NC. She became involved with union organizing as a student and is now a leading advocate for the importance of organizing the South. MaryBe graduated from Wake Forest University with a BA in sociology. She also holds a MA from UNC-Greensboro and a Ph.D. in sociology from NC State University. MaryBe is a member of IUOE Local 465 in Durham, NC.