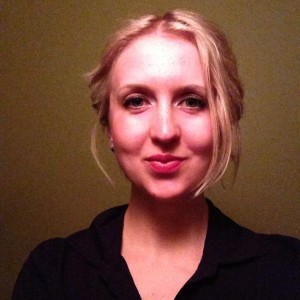 Martha Patzer is a Vice President with 270 Strategies, specializing in email programs, optimization, and online fundraising. Prior to joining 270, she was Email Director for the 2013 Presidential Inaugural Committee (PIC) and Deputy Email Director for the 2012 Obama for America campaign, helping to lead the team of writers and email strategists who raised more than half a billion dollars online. Martha has previously worked for Organizing for America, the League of Women Voters of the U.S., Kennedy Communications, and the South Bend Tribune. Martha proudly hails from Dayton, Ohio – the birthplace of aviation - and graduated from the University of Notre Dame. She currently lives in the Logan Square neighborhood of Chicago, where she enjoys biking and not being cold.