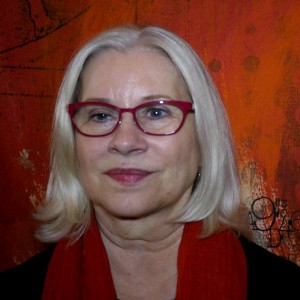 Marilyn Marks is the Executive Director of Coalition for Good Governance, a non-partisan non-profit organization dedicated to transparent government and evidence-based elections. Marilyn is the driving force behind the much-watched Curling v. Kemp lawsuit against Georgia’s election officials to rid the state of unverifiable, touch screen electronic equipment. The case is moving forward and may reveal the underlying causes of both anomalous election results and election administration failures. This landmark case will also challenge the technology of flawed new ballot marking devices as unconstitutional. Marilyn has worked in the areas of election security, voter privacy and transparent elections for ten years, organizing dozens of public policy lawsuits on those topics. Her focus in this area began after narrowly losing the race to become mayor of Aspen, Colorado. Following the race, she filed a successful Open Records lawsuit that overturned a decades-long practice of preventing voters in Colorado from inspecting cast ballots. The lawsuit ensured that voted ballots are public records, and permits citizens to independently verify their elections. Marilyn’s guiding principle for her election work is --“Ballots must be voted in secret, but never counted in secret.”