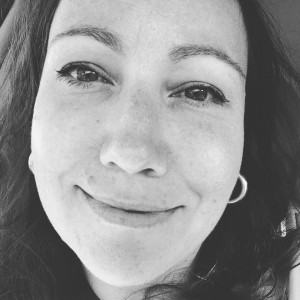 Marie Follayttar is the Co-Founder, Executive Director of Mainers for Accountable Leadership and Co-Director of the Mainers for Accountable Leadership PAC(MFAL). Follayttar and MFAL ran the Maine and DC field efforts for the Be A Hero campaign that raised $4 million dollars to fund Senator Collins’ future opponent. MFAL, launched in 2016 is a statewide grassroots organization and was the first in-state group that consistently questioned the "moderate reputation" of Senator Collins. MFAL has organized with thousands of Mainers including veterans, faith leaders, attorneys and others around the state and in DC. In the past two and a half years Marie has helped found and launch Moral Movement Maine (a risk taking faith based and led organization), The Poor People’s Campaign Maine, Suit Up Maine and Disability Activists and Allies of Maine/Disability Voters of Maine as well as “The Activist Toolkit;” a training program designed for folks to level up and learn to actively engage in the democratic process. With a focus on building resilience and community care, she worked to establish a free "Yoga for Sustainable Activism” class in her community. Past issue campaigns have included an Act to Establish a United States Public Service Academy, parity in mental health care and affordable public higher education. Follayttar is a subversive artist and sculptor.