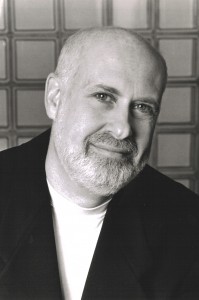 Marc N. Weiss is best known as the creator and first Executive Producer of P.O.V., the award-winning documentary series now preparing for its 25th season on PBS. He has been a leader in the independent film and media movement for 40 years, as a filmmaker, a journalist, an organizer, and as an innovator in the use of the Internet to engage people on social issues, first with P.O.V. Interactive in the mid-90's and then with Web Lab, beginning in 1997. In 2011, Marc produced "When Strangers Click" with Robert Kenner and "Gun Fight" with Barbara Kopple, both for HBO.