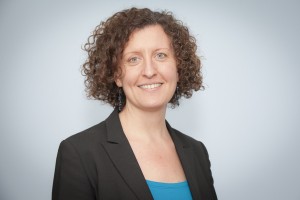 Lenore Anderson is an attorney with extensive experience working to improve our criminal justice system. Before Californians for Safety and Justice, Lenore was Chief of Policy and Chief of the Alternative Programs Division at the San Francisco District Attorney's Office, where she spearheaded initiatives to reduce recidivism and improve public safety. She also crafted legislation to aid domestic violence victims, protect witnesses, reduce school truancy and reduce recidivism. Lenore also served as Director of Public Safety for the Oakland Mayor, overseeing the Mayor’s violence-reduction initiatives, and as Director of the San Francisco Mayor's Office of Criminal Justice. Previously, Lenore served as the Director of the Books Not Bars campaign at the Ella Baker Center for Human Rights, which contributed to significant declines in youth incarceration in California.