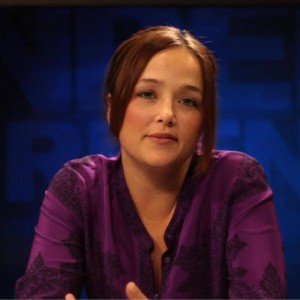 Lauren Windsor is the executive director of American Family Voices and the executive producer of the political web-show "The Undercurrent," which focuses on money-in-politics corruption, Wall Street reform, and climate change. She is a contributor to Huffington Post, DailyKos, and The Nation, and runs her own blog, Lady Libertine. Her investigative reporting on the Koch brothers’ summer donor retreat in 2014, which broke several hours of audio from key Senate candidates and Koch political operatives, was one of the biggest political stories of the year, leading to hundreds of press hits in online and print publications, and local, national, and cable news television. Most recently, the Koch audio was featured prominently in Jane Mayer's best-selling book on the Koch brothers, Dark Money. Lauren’s videos have appeared on The Rachel Maddow Show, All In with Chris Hayes, The Ed Show, The Lead with Jake Tapper, RT, and The Young Turks.