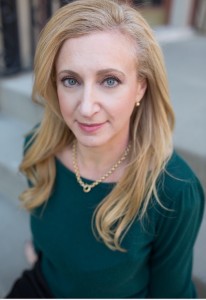 Lara Friedman is the director of policy and government relations for Americans for Peace Now (APN), the Washington-headquartered sister organization of the Israeli Peace Now movement (Shalom Achshav). A former US Foreign Service officer, Lara served in Jerusalem, Washington, Tunis and Beirut. An authority on US policy in the Middle East, Congress and the Middle East, Israeli settlements, and Jerusalem, Lara meets frequently with Members of Congress and Congressional staff, administration officials, foreign diplomats and others in the foreign policy community. She is a trusted resource for journalists and policymakers and publishes regularly in the US and Israeli press. Lara has a B.A. from the University of Arizona and a Master’s degree from Georgetown’s School of Foreign Service. She speaks French, Spanish and Arabic.