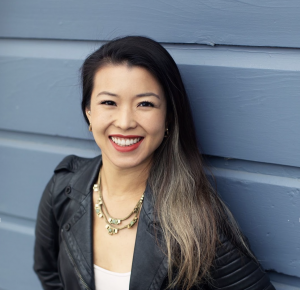 Lala is a Co-Founder and the Executive Director of Sister District, which builds progressive power in state legislatures. She is thrilled and humbled to be the first woman of color to take the helm of the organization. In her previous role as the Director of Engagement & Partnerships, she successfully led the expansion of the organization's volunteer infrastructure, which now has 60,000+ members and over 170 groups in 32 states. Since its founding in 2016, Sister District has raised over $4.25m in small dollar donations directly to candidates and reached out to over 3.5m voters through doors, calls, texts, and postcards on behalf of over 130 state legislative races in key swing districts. Lala also led the development of strategic partnerships with local and national organizations such as the Democratic Legislative Campaign Committee, EMILY’s List, Human Rights Campaign, Vote Save America, and more. Prior to Sister District, Lala clerked for federal judges in the Northern District of California and the District of Massachusetts. She was also an attorney at Morrison & Foerster LLP in San Francisco and Kaplan Kirsch & Rockwell LLP in Denver where she practiced environmental and energy law. Lala graduated from U.C. Berkeley, School of Law and Barnard College of Columbia University. Lala serves on the Boards of the AAPI Victory Alliance and Together SF, and the Advisory Boards of Asian American Women’s Political Initiative and Project Camp. She is a New Leaders Council alum.