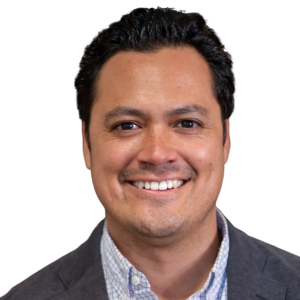 Kristian Ramos is the founder of Autonomy Strategies, a boutique strategic communications firm based out of Washington, D.C. He has worked in rapid response and strategic communications for the United States Senate Majority Leadership Communications Center, The Congressional Hispanic Caucus, and the Washington D.C. Mayor’s Office communications team. He was a Democratic National Committee surrogate for the 2012 Obama Presidential campaign. Kristian has written for HuffPost, NBC News, The Washington Post, The Hill, Latino Magazine, The Atlantic and provides political commentary for the New York Times, NBC News, MSNBC, Sirius XM Radio, NPR, Fox News, and MSNBC. He was chosen as a 40 under 40: Latinos in American Politics by HuffPost and serves on the Millennial Action Project Young Leaders Council. Kristian is also an advisor to Aspen Institute's Who Is Us: A Project On American Identity.