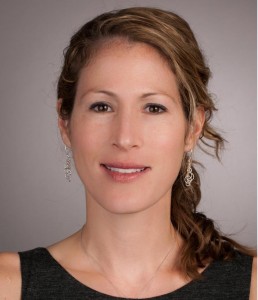 Keri Potts is ESPN’s senior director, communications, responsible for setting the strategic communications efforts for all college sports event and studio content, including college football and the College Football Playoff, men’s and women’s basketball, NCAA Championships, ESPNU, Longhorn Network, SEC Network and ESPN Events. Potts joined ESPN from the NCAA in 2003, and has worked on properties ranging from the NFL, NBA and ESPN Original Entertainment, to ESPN Films and its inaugural slate of the award-winning 30 for 30 documentary series, The ESPYS and the launch of espnW, ESPN’s first dedicated women’s business. Potts was co-captain of the Syracuse University women’s volleyball team and remains its first and only first-team Academic All-American, graduating with her B.S. and M.S. in four years. Beyond sports, Potts is known for her work the past six years as a victims’ advocate, anti-sexual violence speaker and rape crisis counselor, having chronicled her own assault and international prosecution of her attacker in 2008, for Marie Claire magazine, the Travel Channel and Discovery ID. Potts served as a victims advocate at Grady Memorial Hospital for three years and now volunteers with the Gwinnett Rape Crisis Center.