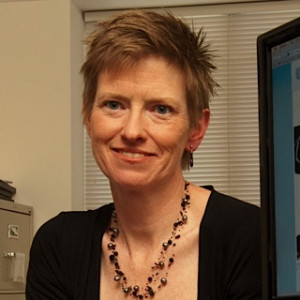 Kathleen Clark is a law professor at Washington University and a lawyer in Washington, DC. She works on issues of legal ethics, corruption, whistleblowing and national security law, and her writings have been cited in hundreds of articles and books. Her legal analysis is regularly cited in the media, including the Wall Street Journal, New York Times and Washington Post, and she has provided legal analysis on television and radio, including PBS, CBS, NBC and NPR. After earning a B.A. in Physics & Philosophy from Yale College and a J.D. from Yale Law School, she worked as Counsel for the U.S. Senate Judiciary Committee. She has also served as Special Counsel for the Attorney General of the District of Columbia, where she wrote an Ethics Manual for the District’s 32,000 employees. She serves on the board of American Oversight, and previously served on the board of the Government Accountability Project and the D.C. Bar’s Rules of Professional Conduct Review Committee.