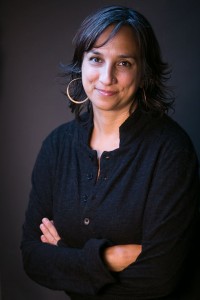 Karla is the Field Director at California Calls, where she leads their statewide organizing, capacity-building and Integrated Voter Engagement work. California Calls is also part of the Million Voters Project, a new alliance of 7 statewide networks (ACCE, APEN, CHIRLA, MIV, PICO California and Y-Vote) seeking to change the California Electorate to win lasting systemic change. Prior to California Calls, Karla worked in a variety of roles at SCOPE where she helped lead their organizing and policy campaigns. From 1994 to 1999, Karla was a union organizer with Justice for Janitors, SEIU Local 1877 in Los Angeles. Karla graduated from UCLA in 1994 with a Bachelor of Arts degree in Women’s Studies.