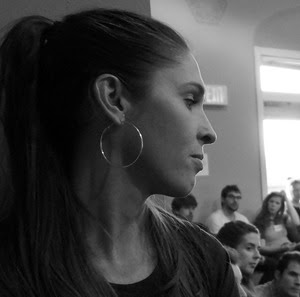 Kaitlin (she/her) is the Campaign Director for Resource Generation based in Los Angeles. From a working class background, Kaitlin deeply believes in building cross-class, multi-racial power and relationship to transform systems and ourselves. Growing up in Los Angeles, CA during controversial education reform helped Kaitlin understand the depths of wealth inequality and race early in her life and drove her to engage in campaigns and build leadership in community – work that she later understood as organizing. She led campaigns with the Service Employees International Union (SEIU) to organize mostly Latina in-home child care providers, win ballot measures in civic engagement and electoral campaigns, and helped organize a worker strike at a well-known hospital in CA. She also worked with grassroots organizations all over the country as a regional organizer with the Center for Community Change (CCC) to win critically needed changes for immigrant rights, healthcare, and economic justice for low-income people and communities of color.