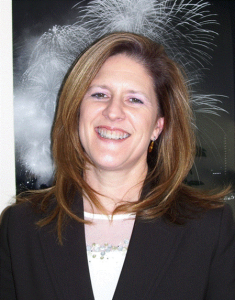 Julie Burkhart is the founder and director of Trust Women Foundation and PAC. Just 12 weeks ago, under her direction, South Wind Women’s Center, a comprehensive reproductive health facility, opened in Wichita, KS. Trust Women, which owns SWWC, re-established abortion care in the building previously owned by Dr. George Tiller. For seven years, Ms. Burkhart was spokesperson and legislative and political director for Dr. Tiller and Women’s Health Care Services. Ms. Burkhart has appeared on The Rachel Maddow Show and has been quoted in newspapers such as the San Francisco Chronicle, Kansas City Star, New York Times, Washington Post and international media Annabelle in Switzerland. Ms. Burkhart holds a BA from Seattle Pacific University and an MA from Wichita State University, both in Political Science. Ms. Burkhart was inspired by the feminist movement of the 1970′s and has dedicated her life’s work to protecting reproductive freedom.