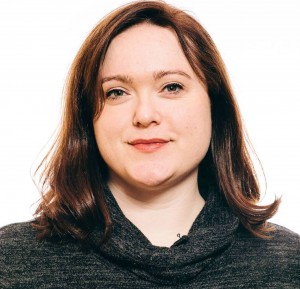 Julia Barnes has worked in progressive politics and electoral campaigns all over the country. She has organized for Vice President Joe Biden, President Barack Obama, the New Hampshire Democratic Party, the Vermont Democratic Party, Organizing for America, and congressional, gubernatorial and presidential campaigns throughout the United States. She previously served as the executive director of the Association of State Democratic Chairs and as campaign manager for Tom Perriello for Governor of Virginia. Notably, Julia served as the National Field Director for Bernie 2016, helping to earn over 13 million votes nationally. Prior to this, she was the State Director for New Hampshire for Bernie, winning the heralded “First in the Nation” Primary by the largest margin in history. Currently, Julia advises progressives running statewide and federal candidate campaigns, as well as national organizations and advocacy groups using electoral organizing to affect positive change for criminal justice reform, climate justice and healthcare for all.