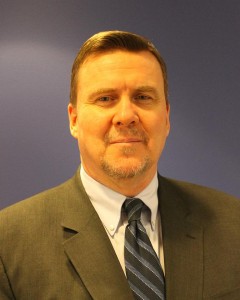 John C. Bradshaw, J.D., is the Executive Director of the National Security Network. Prior to joining NSN, Bradshaw served as the Executive Director of the Enough Project at the Center for American Progress. Bradshaw also served as Washington Director of Physicians for Human Rights. Previously, Bradshaw was a Foreign Service Officer, serving in Venezuela, Brazil, and Burma, as well as in the State Department’s East Asia and Human Rights bureaus. He also served as a foreign policy advisor to Senator Paul Wellstone and to Senator Robert Torricelli, both members of the Foreign Relations Committee. Earlier in his career, he was a Peace Corps volunteer in the Philippines. Bradshaw received his B.A. in Political Science from Yale University and his J.D. from New York University School of Law. Bookmark and Share