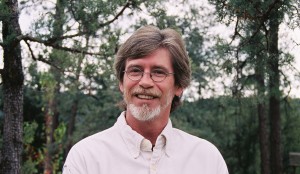 Joel Wright is an independent pollster and an acknowledged expert on voter opinion in Arizona. For over 25 years, he has conducted polls and research on many public policy issues, including immigration, tribal gaming, education, health care, politics, campaigns and values, for diverse clients such as unions, native tribes, universities and think tanks, among others. He has worked in a variety of states and for First Nations in Canada. Joel earned Masters and Bachelors degrees from Arizona State University and lives in the Mogollon Rim area of Arizona with his wife, 3 cats and puppy, Zeus, who was given such a big name because he’s such a little guy.