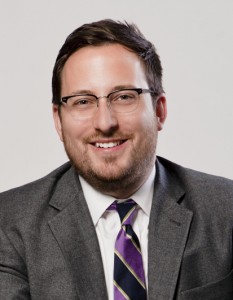 Joe Rospars is Founder & CEO of Blue State Digital, a creative agency and tech shop that partners with the world’s leading brands, campaigns, nonprofits, and cultural institutions to inspire and mobilize people. BSD's portfolio ranges from the NAACP to Google, the USOC to Freedom to Marry, and Oxfam to EMILY's List. Joe was President Barack Obama’s chief digital strategist in the 2008 and 2012 campaigns, overseeing the digital integration of the unprecedented fundraising, communications and grassroots mobilization effort. The digital arm of the campaign engaged a record-breaking number of Americans and raised more than a billion dollars in mostly small donations from ordinary Americans. Prior to the Obama campaign, Joe worked with Governor Howard Dean, from the founding of Democracy for America through Dean's historic “50 State Strategy” at the DNC and the 2006 election victories. He got his start as a writer for Dean’s 2004 campaign.