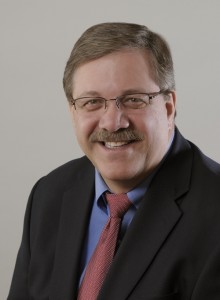 Jim Condos, of Montpelier, was first elected as Vermont’s 38th Secretary of State in 2010. Jim has over 30 years of public service. Since taking office in 2011 Jim has transformed the office from a paper driven system to a 21st Century digital environment. He has been a longtime champion for openness, accountability, and transparency in government, and has worked to ensure that Vermont leads the nation by expanding voting rights to eligible voters. Jim actively represents Vermont on inter-state and national levels serving on the Executive Board for the National Association of Secretaries of State (NASS) since 2013. He currently serves as the President-elect for NASS, and will take office as President starting in 2018. He previously served as the NASS Executive Board Treasurer. With NASS, Jim currently serves on the Cybersecurity Task Force. He has served as Co-Chair of the State Heritage Committee, on the Business Identity Theft Task Force, and on the following committees: Elections, Presidential Primary, Voter Participation, and Business Services.