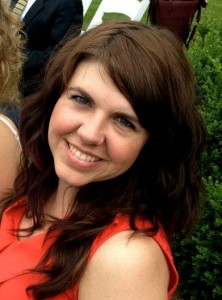 Jessica Devaney is a digital communications strategist with a decade of experience in technology and social change advocacy. She is the Communications and Production Manager at Just Vision, an organization generates awareness and support for Palestinians and Israelis who are pursuing freedom, dignity, security and peace using nonviolent means. Jessica is the Associate Producer of Budrus, an award-winning documentary about a Palestinian community organizer who unites local political factions along with Israeli supporters in an unarmed movement to save his village from destruction by Israel’s Separation Barrier. It was hailed as the year’s “must-see documentary” in the The New York Times. Jessica is the producer of Just Vision's short film series Home Front: Portraits from Sheikh Jarrah profiling nonviolent efforts in East Jerusalem and co-producer of the 25-minute documentary My Neighbourhood, which premiered at the Tribeca Film Festival and was broadcast on Al Jazeera.