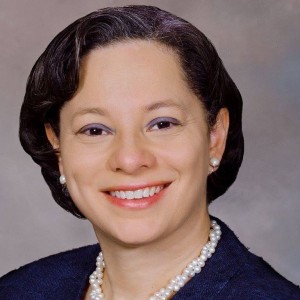 As a daughter of community leaders and educators raised in the segregated South during the Depression, Jennifer McClellan was raised with a strong sense of servant leadership and a calling to strengthen her community. Her family’s experience and her study of history taught her that government can either be a force for progressive change to solve problems or a force of oppression that benefits a select few. At a young age, Jenn dedicated herself to ensuring government was that force of change for all. For most of her life, Jenn has channeled those values into her commitment for progress, equity, and justice in the Commonwealth. She has implemented those values as a leader in the community, the Democratic party, and as a legislator. Jenn was elected to the Senate of Virginia in 2017 after serving 11 years in the Virginia House of Delegates. She has been a driving force for progressive change in Virginia, leading the passage of landmark laws to invest in education, grow small business, expand access to health care, ban discrimination and inequity, safeguard workers’ rights and voting rights, reform the criminal justice system, protect a woman’s right to choose, and tackle climate change. In June, Jenn announced her candidacy to be the 74th Governor of Virginia. Jenn lives in Richmond, VA with her husband, David Mills, and their two children, Jackson and Samantha.