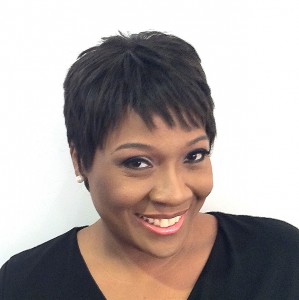 Fox News contributor Jehmu Greene is an evangelist for disenfranchised and vulnerable communities. Her commentary has been featured on The Daily Show, all major news networks, and in The New York Times, Washington Post, USA Today, Los Angeles Times, Rolling Stone and Essence Magazine. Together with Jose Antonio Vargas, Alicia Menendez, and Jake Brewer, Jehmu co-founded Define American to elevate the immigration conversation. She is a former President of the Women's Media Center and served as an advisor and national surrogate for Hillary Clinton's presidential campaign. She prays every night Secretary Clinton will run again. Jehmu also previously served as President of Rock the Vote. Under her leadership, young voter turnout increased by 11%, the largest increase ever recorded. She consults campaigns, non-profits, and corporations on media strategy, but on many days would rather be singing country music from a stage in Nashville...a dream deferred.